Barrowman had his fans in hysterics, showing just the theatricality and lack of restraint you’d expect from the man that plays Jack Harkness on the BBC’s Torchwood.  For instance, below you will find a clip of the story he told about the awkward lap dance he had received from a stripper while in Toronto.

He then talked about writing collaborations with his sister, and how he was able to use the book offers he was getting to make her dream of being a professional author come true.  Barrowman also mentioned that they had sold the TV rights to their novel Hollow Earth.

About the only time John Barrowman got serious was when talking about his being gay, the discrimination he faced in his career, and his decision to be out and honest about who he is. 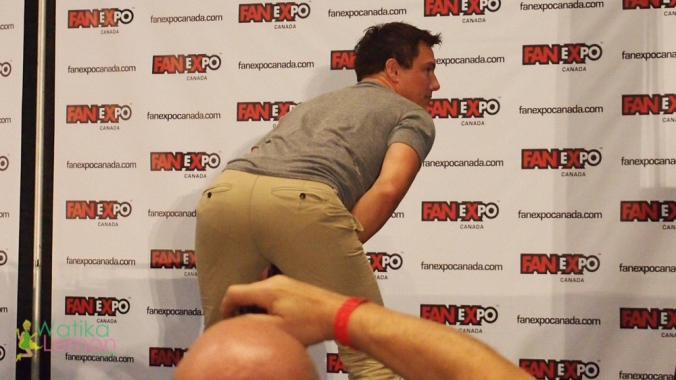 It’s Jenna Coleman’s birthday!  Best know to readers of this blog as Clara in Doctor Who, Coleman also stared as Victoria in the BBC series of the same name.  Her next project is a TV series called The Cry.

Check out our exclusive Jenna Coleman pictures below. 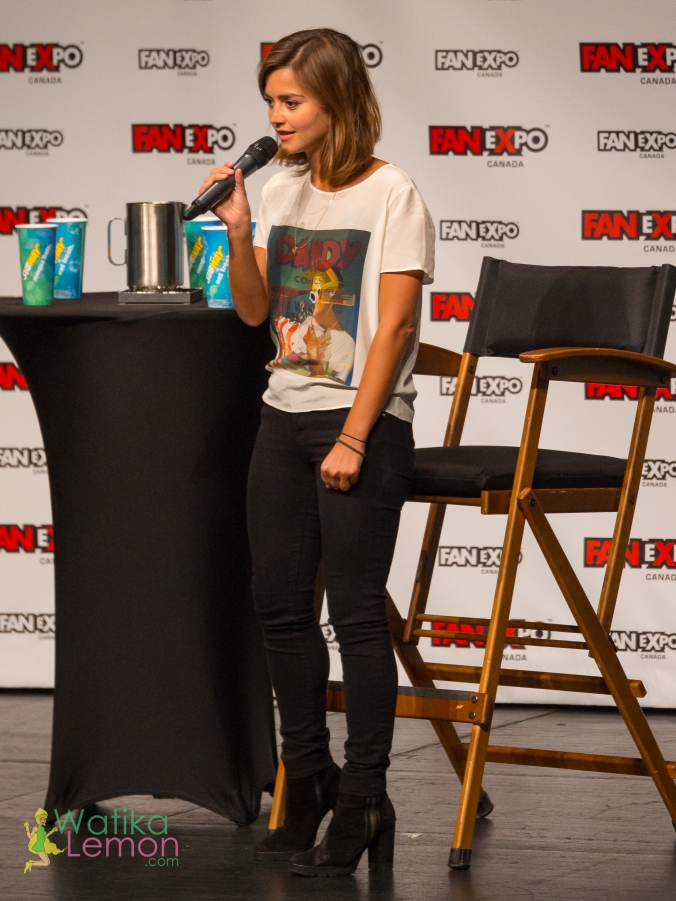 END_OF_DOCUMENT_TOKEN_TO_BE_REPLACED

While the Daleks would go on to become the Doctor’s greatest nemesis, their first appearance, in the second-ever Doctor Who story ‘The Daleks’ was somewhat less threatening.

END_OF_DOCUMENT_TOKEN_TO_BE_REPLACED

The tenth Doctor jets off for two fanciful adventures with the help of Martha Jones and a roadside diner waitress.  Both episodes offer fun, if somewhat fluffy, story-lines and a more-chipper-than-usual Doctor.

END_OF_DOCUMENT_TOKEN_TO_BE_REPLACED

The official Doctor Who Magazine has announced the time frame for the premier of series seven, Autumn of 2012.

There will be a Christmas special this year, which means there will be a gap of at least nine months with no new Who.  (It seems highly unlikely that there’d be any Torchwood, either).

2013 marks the 50th anniversary of Doctor Who, so a split series starting in the fall ensures that at least some of it will air the next year.